Sunday’s race will mean it will have been 43 days since my last marathon.

It’s been a regular spaghetti western around here: a bit out of sync, a whole lot of jangling spurs, and the occasional Morricone musical sting.

The Good? Mom came out to California for a spell, her first flight since before the Pandemic. We had some fun, did some things. Definitely the good. 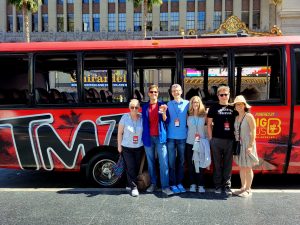 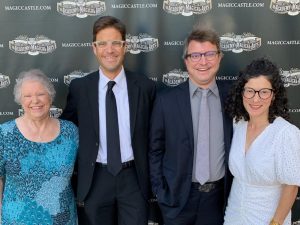 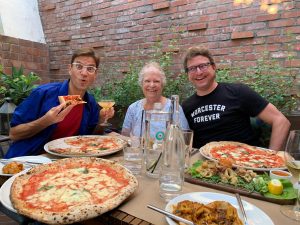 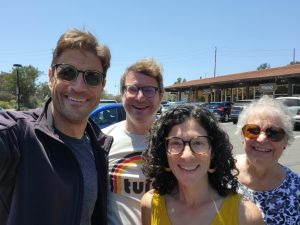 The Bad? My building’s failed “preventative maintenance” had their afternoon hydrojetting of the pipes causing flooding in my apartment and damage that they claim is somehow my liability. Lawyers and lawsuits loom on the horizon. Sigh. 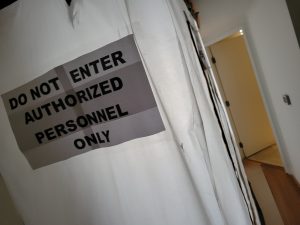 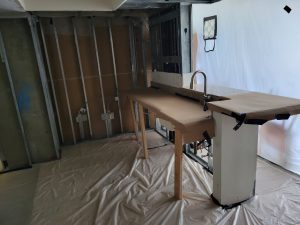 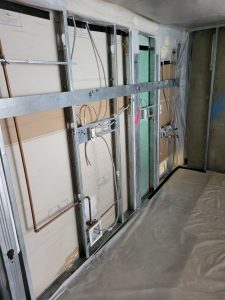 The Ugly? My foot pain has an official mascot. Apparently the old terminology calls the stabbing pain in the foot a “Morton’s neuroma.” After cortisone shots and steroids, the orthopedist is thinking I may need surgery. I know this isn’t the “smartest” decision to put that off, but I’m barely holding on to my sanity as it is WITH the running. To be sidelined and unable to run for 3 months amidst the chaos and disorder of the macro world and my micro calamities would be detrimental beyond all words. So the smart play actually is to just endure the chronic 2 out of 10 scale of pain for now. 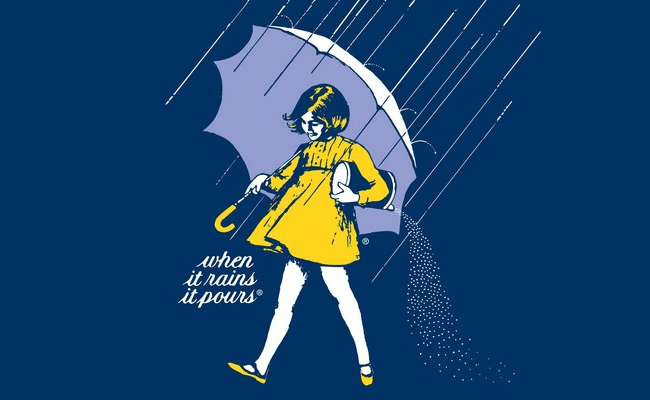 Surgery is always my last choice… so I’m going outside the box and seeking an acupuncturist to stick some needles in me. If someone had asked me even three months ago, “Hey, Kevin! Want to get stuck with some needles?” I cannot fathom my saying, “yeah, sure… sign me up.”

And yet… the world is not what it once was.

Meantime, let’s see how I do at the Shoreline Marathon.