Having this week once again consumed like an SNL Conehead (that is in mass quantities), I found myself thinking I needed to do something to fight my ballooning beer belly and blubbery rolls that seem to be exponentially developing.

Originally I had planned on a return trip to Area 51 for their race next weekend under the full moon. But delaying a race felt a recipe for disaster.

So late yesterday, as the countdown clock ticked away, I made a decision to sign up for the Camarillo Marathon. It’s run by the same folks who put on the Shoreline Marathon that I endured poorly a few weeks back. The major pro was it was an hour’s drive this morning to the start line.

And so, once more to a race I went.

It was a four loop course along a bike path, a little less scenic than the one down by Marina Del Rey that I’ve grown accustomed to, but at least it forced me to do the full 26.2 miles. I cannot win the battle of the bulge, but perhaps I can hold it off a bit longer. 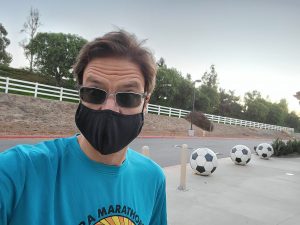 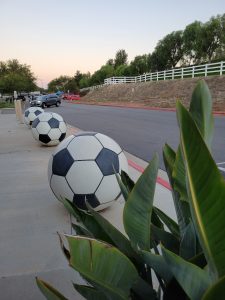 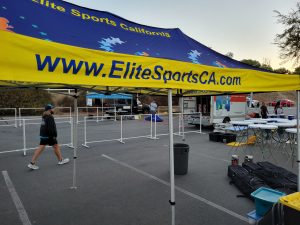 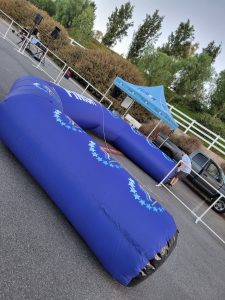 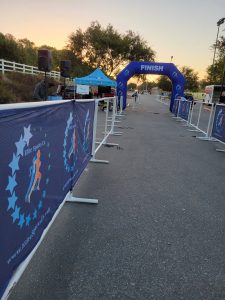 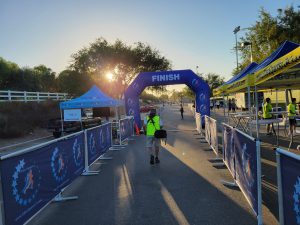 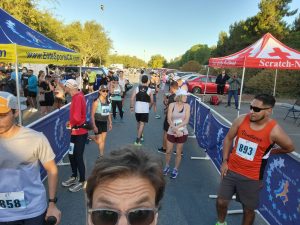 As has been the case at so many events recently, I just couldn’t seem to put together a consistent run … and any hopes of un-official BQ time went by the wayside very, very early on. There proved to be far too much walking, far too many moments when I just couldn’t keep going, and far too many segments with nary a speck of shade from the brutal, unforgiving sun.  You never want to see someone drop and be taken away due to dehydration or heat exhaustion; apparently that happened at some stage and while I was hoping they were okay, I also selfishly was relieved that it wasn’t me in the back of the Alpha-Unit. 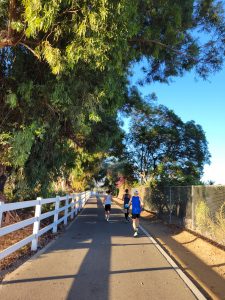 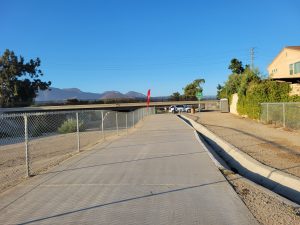 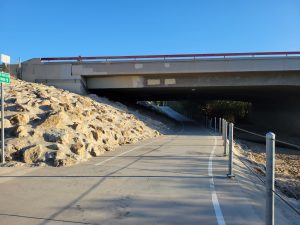 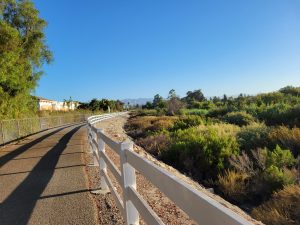 A pricy, mind numbing race that was made both worth the money and much, much better due to my crossing paths with classic friends from pre-pandemic racing.  Dee Dee and Jim and Liz — it had been years.  And while I am looking a bit worse for wear, they hadn’t seemed to age a day.  It was a true joy and an inspiration to be reminded that people are still out there getting it done… even if I’m struggling tremendously to do so. Plus, there were tacos at the finish.