Ya know that scene in Apocalypse Now when Martin Sheen is in a hotel room in Saigon and going crazy and you can kind of FEEL the humidity on the screen? That’s kind of how my night in the Airbnb went. I can’t complaint too much; the host was ever-so-gracious about letting me grab a shower after today’s crappy race, even though it was LONG after checkout. Five stars.

I thought I’d feel a failure and regret NOT running today. We will never know. But I can say I regret HAVING run today. It was just a series of diminishing returns, with each mile being harder and slower than the last. I walked a lot of it in the end. My body hurt. My soles hurt. My soul’s hurt.

There’s not much different today than yesterday course-wise. Maybe it was a little cooler in segments and hotter in others? The tunnel was just as disorienting, like the infamous story involving Lee Majors as the 6 Million Dollar Man trying to run through a rotating “avalanche” effect and collapsing to the floor mid-take… over… and over… and over again. 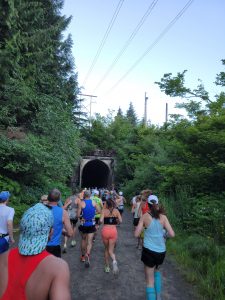 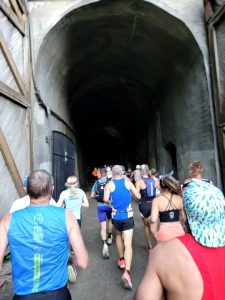 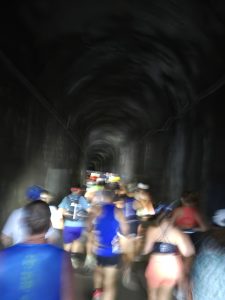 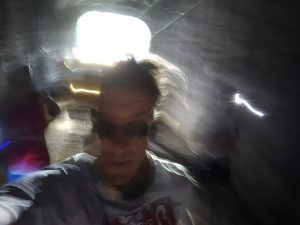 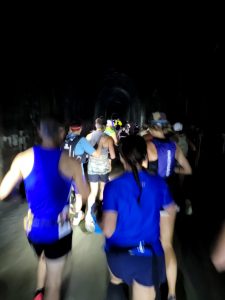 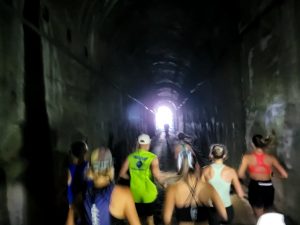 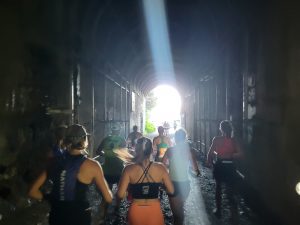 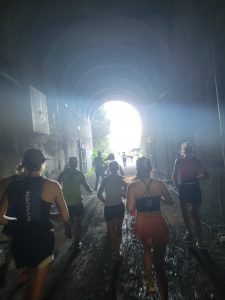 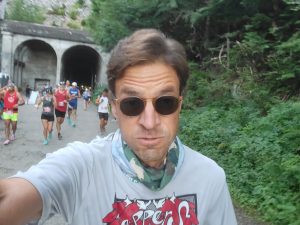 I actually texted my family at mile 22. I rarely pull out my phone to talk or text whilst running. It’s hard enough snapping photos. But I was just so broken. And I was walking so it wasn’t exactly difficult to WHOOSH off a text. I basically said in 144 characters what I’ve said above, as well as saying it looked like I would be lucky to eek out a 5 hour race.  I also attached this photo, worth at least 1000 words. 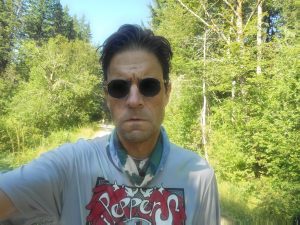 Sitting here at the Seattle Airport waiting to fly out, I was trying to get this all uploaded.

just spilled my soda all over my laptop.

I *think* it’s drying out but I’m scared to restart it because it may just… cease to be.

This has been one shitty trip.

It may be time to give up on everything.